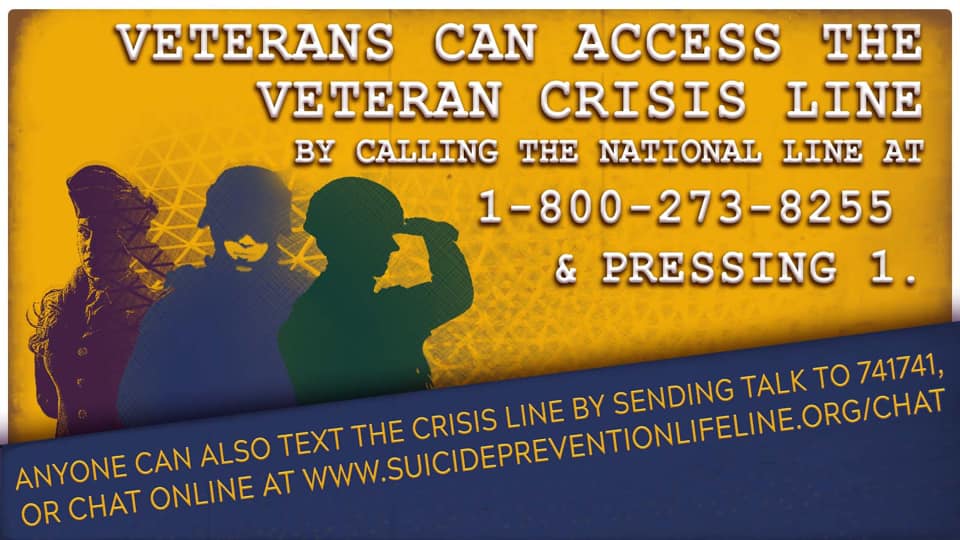 Suicide is a serious national public health issue that affects communities everywhere. When looking at the data on veteran suicide, however, we see that veterans are 1.5 times more likely to die by suicide than non-veterans. In 2017, Arkansas had the 9th worst veteran suicide rate in the country, with 20.8 suicides per 100,000 people.

There is currently an extensive study being conducted to address the issue of veteran suicide in Arkansas called the Arkansas Legislative Study on Veteran Affairs. The study came about as a result of the passage of Act 551, which requires the House Committee on Aging, Children and Youth, Legislative and Military Affairs and the Senate Committee on State Agencies and Governmental Affairs to examine risk factors for suicide in veterans, options for preventing or reducing the occurrence of suicide among the veteran population, and mental health care available to veterans within the state.

Research shows that there is a lower increase in the suicide rate among veterans in Veterans Health Administration (VHA) care than among veterans who are not in VHA care. The problem is that veterans are not automatically enrolled in VHA care, so it may be difficult to get those who are struggling the help they need. By connecting them with veterans’ healthcare services and other resources, legislators hope to see the number of veteran suicides decrease.

The committees have met in various locations across the state to study the issue. They will meet next at the Heritage Church in Van Buren on February 24 at 1:30pm.

The Arkansas Lifeline Call Center, which is open through the Arkansas Department of Health, is open to use for anyone. The center answers calls made in Arkansas to the National Suicide Prevention Lifeline.

Veterans can access the Veteran Crisis Line by calling the national line at 1-800-273-8255 and pressing 1. Anyone can also text the crisis line by sending TALK to 741741, or chat online at https://suicidepreventionlifeline.org/chat/